The body doesn’t immediately stop working to burn fat as soon as a workout ends. In fact, it remains in an elevated state of energy consumption known as excess post-exercise oxygen consumption, or EPOC for short. During this period, which can last for several hours after exercise ends, the body continues to burn through fat reserves.

The Science of EPOC

In simple terms, the body always wants to stay in homeostasis, which essentially means the neutral state it’s normally in. Exercise depletes the body of its oxygen stores by using it up to produce the fuel for muscle movement. Once exercise has stopped, the body works to replenish its lost oxygen through EPOC, also commonly referred to as the afterburn effect.

High-intensity interval training, or HIIT, is a workout technique that combines frequent bouts of intense activity with periods of rest, often providing the same fat-burning results as a much longer but lower-intensity exercise session. How does this relate to EPOC? Well, HIIT workouts typically require more oxygen, both during and after a session, which means the body is kept in an EPOC state for longer than it would be after a different exercise method.

The body prefers to produce ATP (the energy oxygen is used to create) through aerobic pathways, but when energy is needed quickly, it can and does provide ATP instead from anaerobic pathways. HIIT workouts rely on expending the ATP stores in anaerobic pathways, which means more is produced during rest periods in the workout itself and afterward. This rest period, or EPOC, is where additional calorie burning occurs.

Tedd Keating, an associate professor of exercise science at Manhattan College, notes that the afterburn effect normally only results in someone burning 6 percent to 15 percent of the total calories they burned while actively working out.

Other factors playing a role include weight, overall fitness and muscle mass. Generally speaking, people who are fitter and engage in aerobic exercise regularly are going to be better fat burners, which means they will also have a longer and more productive afterburn effect. 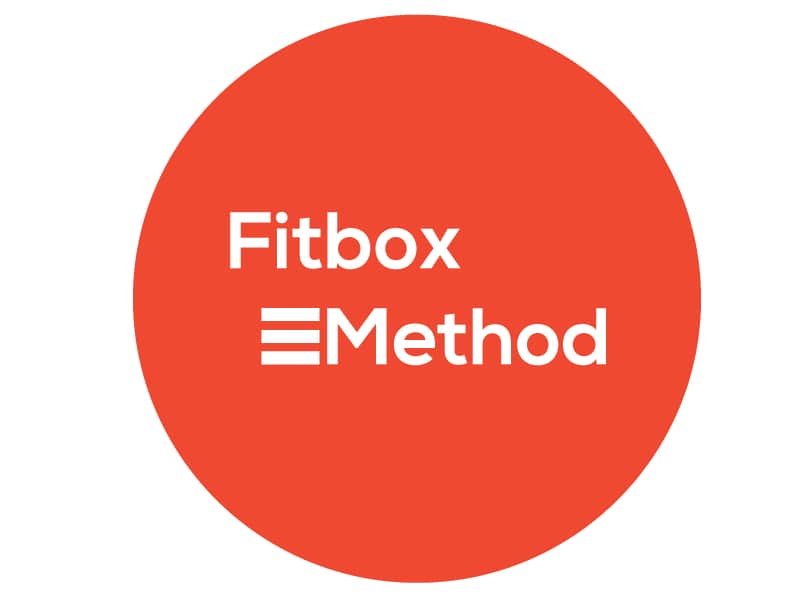